Salamanca offers a great variety of charming villages and among the most beautiful ones:

It is a municipality located in the Sierra de Francia, to the south of the province of Salamanca. It is one of the most touristic places of the province for its singular beauty and its characteristic architecture, of narrow streets, balconies and arcades.

It was declared a Historic-Artistic Site in 1940 and in its streets it still can be seen the Jewish, Muslim and Christian influence.

This village was declared a Historic-Artistic Site in 1944.

You should not miss the Castle of Enrique II de Trastámara, the Walls, the Cathedral of Santa María, the Town Hall or the Main Bridge.

Ledesma is a village of Salamanca located about 35 kilometers from Salamanca and which has been declared a Historic Site.

At present it is a beautiful village that has a large number of interesting places and a charming environment.

It is located in Sierra de Francia and was cataloged as a Historic-Artistic Site in 1973.

It is a must to visit the Castle and the Bullring, built in 1711, the same year as the one in Béjar (considered the oldest in Spain). 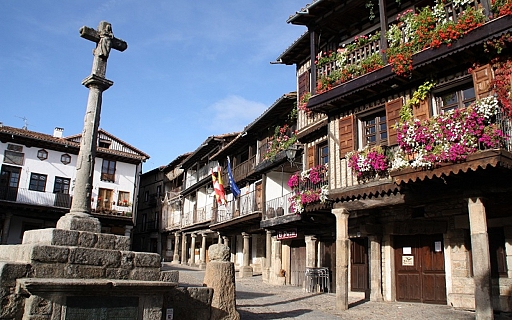 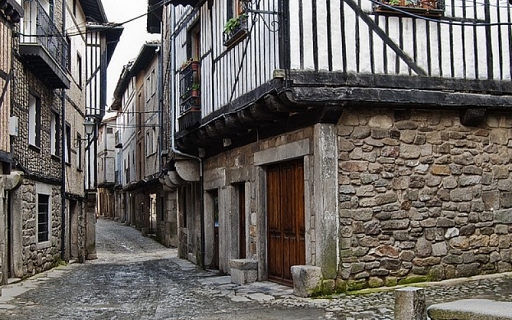 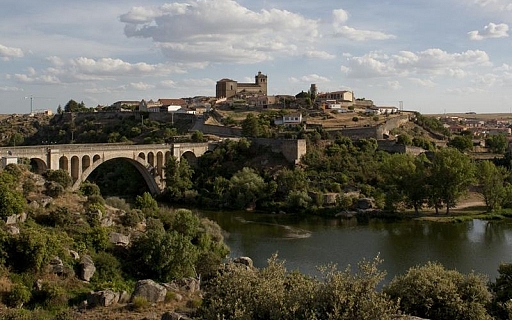 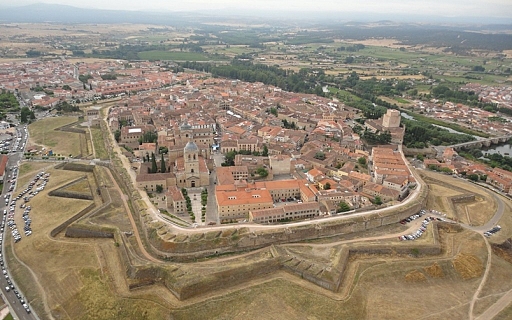 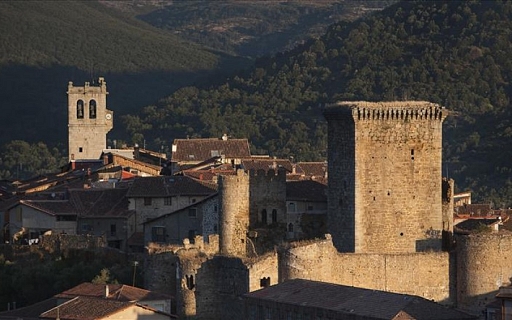