New medallion in the Main Square of Salamanca

The City Council and the University of Salamanca will promote the size of a medallion to King Alfonso IX of Leon for placement in the Plaza Mayor.

Both Salmantine institutions propose that this effigy be placed in the Agora of Salamanca to the monarch who founded the University of Salamanca, coinciding with the year in which the VIII Centenary of its creation will be celebrated.

They consider that 2018 would be the best year to carry out this commemorative event that will be part of the special program to be held for the 800 years of life of the oldest university in Spain and one of the oldest in the world.

They also add that this proposal is part of the coordination of the different administrations to promote the celebration of this state event, a momentous commemoration not only for the University, but also for Spain and, of course, for the city of Salamanca.

The proposal agreed by the City Council and the academic institution will have to be ratified by the competent bodies in matters of Heritage as it is a monument declared to be of Cultural Interest (BIC).

The new size of the monarch would be added to the 88 medallions that are currently distributed in the four pavilions of the Plaza Mayor, of which 66 are already carved. 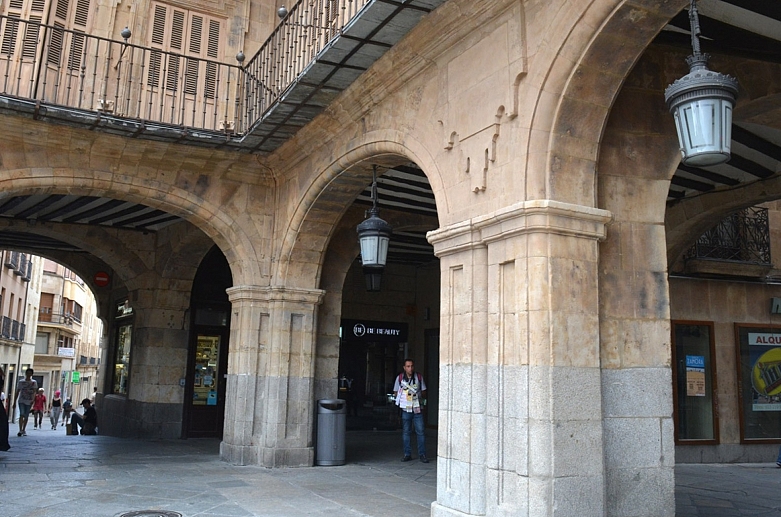 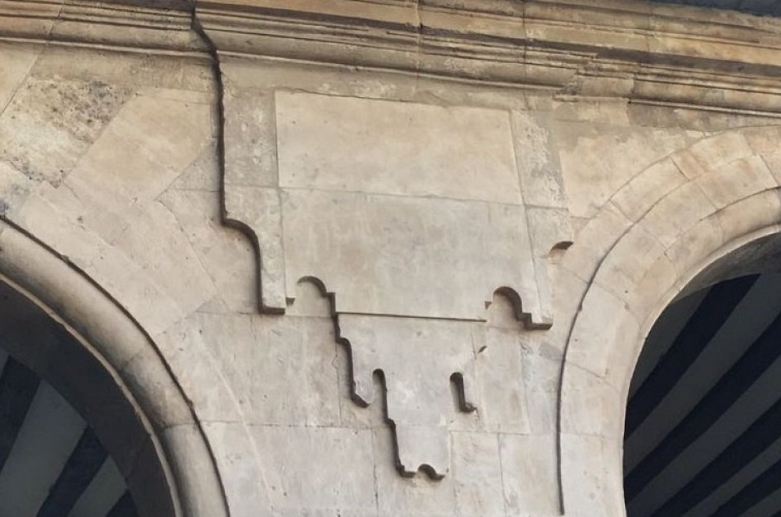